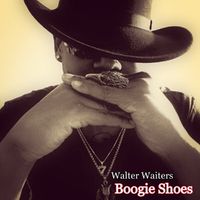 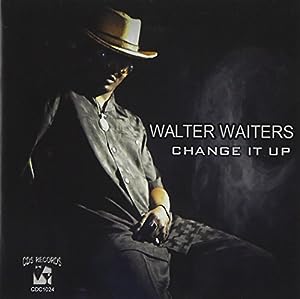 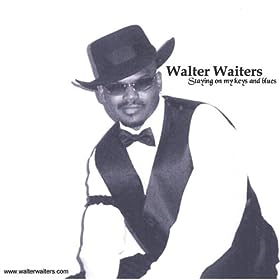 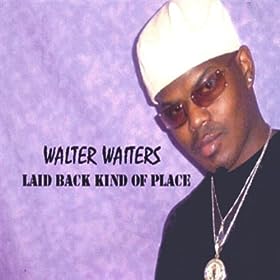 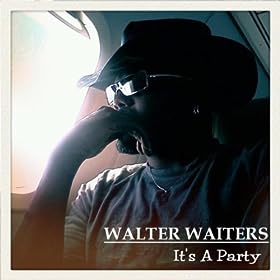 (Born July 20th) in San Antonio, Texas, this Blues man is the cousin of The Late Southern Soul Recording Artist, Mel Waiters. While Mel was a veteran of the Southern Soul circuit, young Walter is making his own mark on the Blues and Southern Soul scene. Like many other recording artist, Walter began his career in the Baptist church. It didn't take long for family members and friends to see that he was blessed with an amazing talent. He would listen to his mother talk to her friends and at night he would listen outside her bedroom to her prayers talking about the struggle to raise seven children alone. This was his first introduction to "The Blues". Growing up in a city who at that time embraced Blues and Soul Music, he was influenced by the likes of B.B. King, Little Milton, Booker T & the MG'S and ZZ Hill. Just as B.B. King would learn to master the guitar, young Walter began cutting his teeth on the keyboard. Soon after turning 18, he began sneaking into local blues clubs and playing with a lot of the national and local acts that were performing. By the early 90's, Walter had already established himself on the entertainment scene in San Antonio. In 1994, while attending a blues show which included a lineup of Willie Clayton, Buddy Ace and Tyrone Davis, Walter had the opportunity to meet the Silver Fox, Buddy Ace. Walter described the meeting as a life changing experience and credits the singer with giving him the spirit to see his dreams through. Sadly, Buddy Ace passed away a few months later but that encounter began the birth of "The Maverick". Walter is a multi-talented artist in complete control of his career. He's a singer, song-writer, arranger, producer, and overall Great Entertainer.